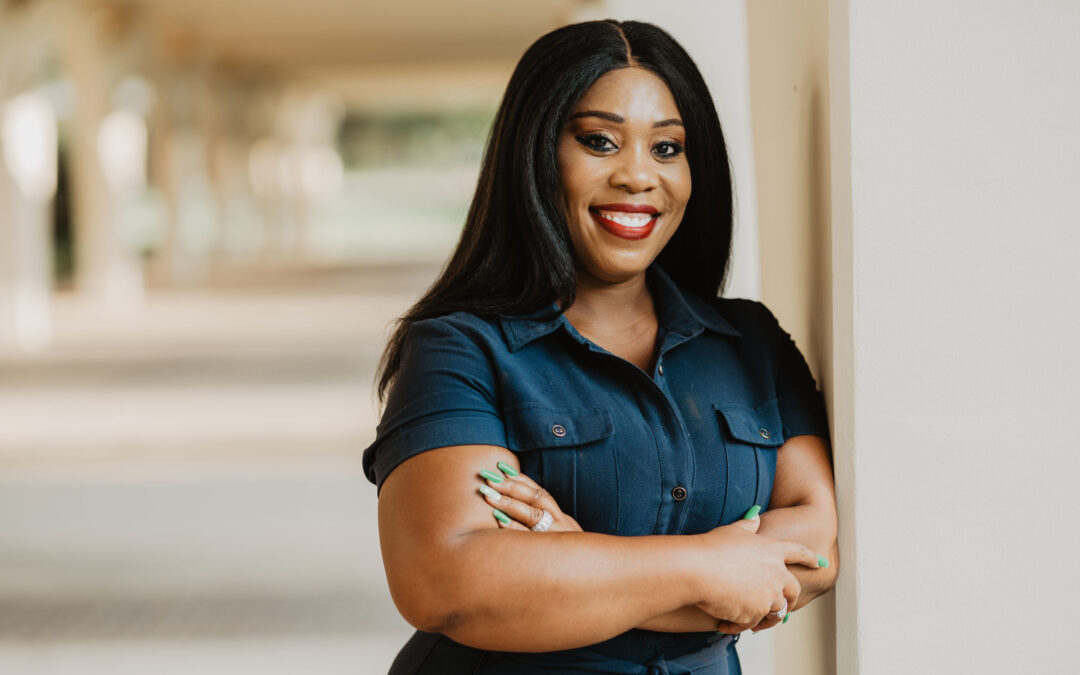 Brandy Clark had an early lead in the Tuesday, Nov. 2, special election to fill an open seat on the Moreno Valley school board.

Clark had 884 votes, early election results showed. She was trailed by Viridiana Elizalde, who had 390; and Robert Patrick Alexander, who had 126. They are running to represent Trustee Area 4 on the east side of Moreno Valley, between Alessandro Boulevard and Box Springs Road.

The results accounted for all eight precincts. The Riverside County Registrar of Voters announced on its website late Tuesday that counting for the night had ended. About 9,000 vote-by-mail and 100 provisional ballots remain to be processed. Also, ballots postmarked on or before Election Day still must be tallied. Updated results are expected Wednesday, Nov. 3, at 6 p.m.

Clark, a financial administrator, is a 25-year Moreno Valley resident and mother of two, according to her campaign website.

The seat became vacant after school board member Marsha Locke stepped down in Junebecause she was moving out of the Moreno Valley Unified School District.

No comments to show.